In this day in age, we encourage our kids to form their own opinions about the world, so they can grow up to be independent thinkers and world changers. In each generation we wish for a greater future for the next generations to come, for our kids to make this world better and fix the issues that currently plague it.

We say it, but do we really believe it? Are we really ready to listen to their powerful and thought provoking voices without criticizing them due to their age or lack of experience?

There seems to be a common misconception when it comes to people of young age. Now don’t get me wrong…….. the younger generation don’t know EVERYTHING, but a lot can be LEARNED through their perseverance and tenacity.

For example, the youth from around the world that have sprung into action due to tragedies and injustices. From protesting the lack of action made after school shootings to the discrimination and unarmed killings and assaults on people of color………the youth have been on the forefront fighting for what they believe in. Despite attempts to discredit their voices, they have remained firm in their convictions…..

……having a righteous determination.

It seems as some grow older they tend to lose that tenacity…that zeal to fight for what is right. To question corrupt systems set in place…..While some just refuse to fight for change because it doesnt affect their personal world.

Does it remind us of the convictions we once held so dear? Or do we fear change?

Martin Luther King Jr, a revolutionary civil rights activist led the 1955 Montgomery bus boycott at age 26. Malala Yousafzai, who at age 20 continues to fight for the education of girls worldwide, began her journey as an activist at age 11.

Age ain’t nothing but a number!

“Don’t let anyone think less of you because you are young. Be an example to all believers in what you say, in the way you live, in your love, your faith, and your purity” – 1 Timothy 4:12

2 thoughts on “Listen To The Kids”

Welcome to OH MY GOD, Becky! 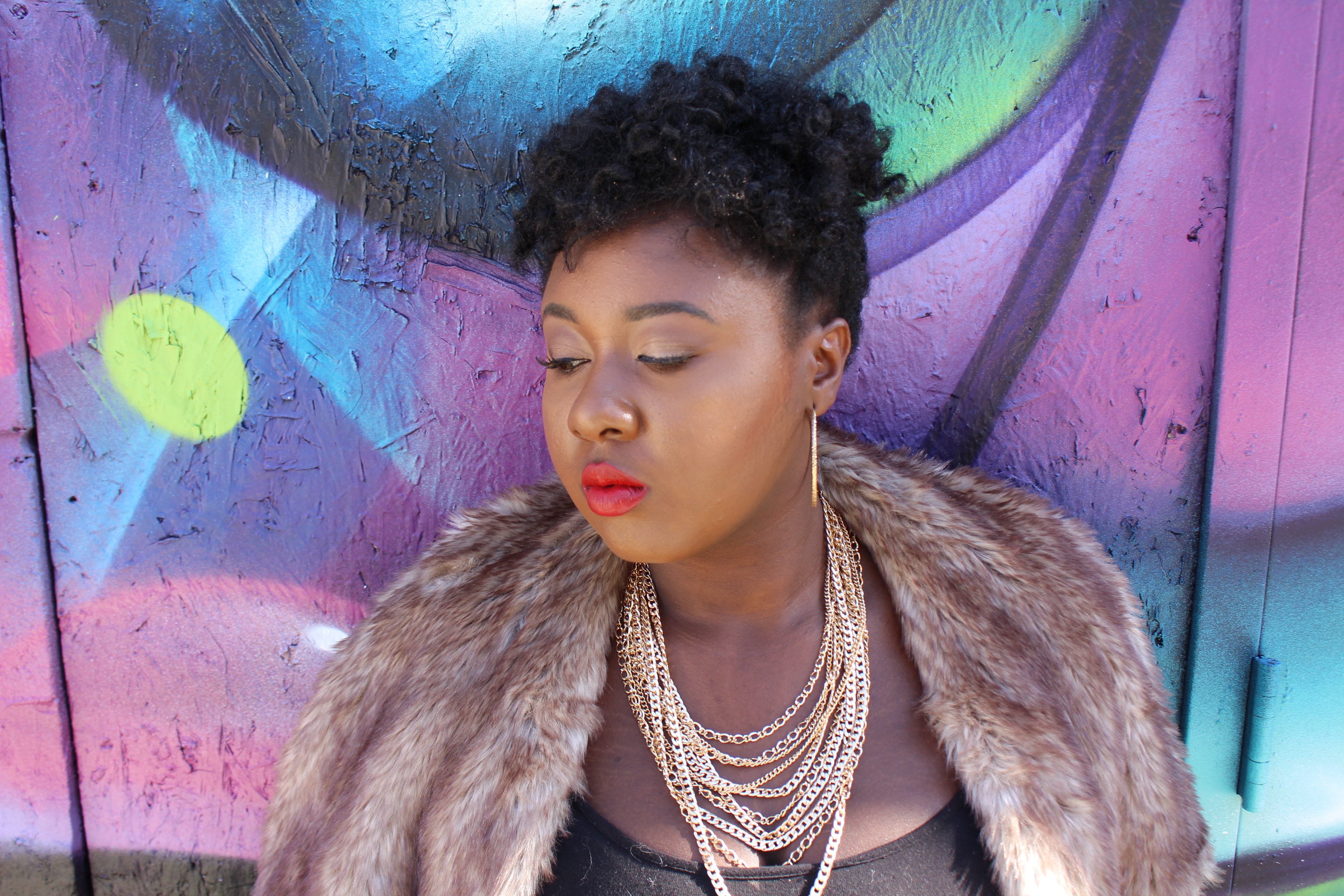